Skip to main content
Learn how we get it done the easy way >> Join us
Welcome to Rockstar Academics. Our clients come to us for assistance with college applications, and we help them turn the process into an opportunity for self-discovery and growth, while they clearly articulate their accomplishments and goals in compelling essays and personal statements. We guide high school students and their families through the admissions process, and they create career vision, set goals, tell their stories, and get into the colleges of their dreams.
Let's talk about college >> 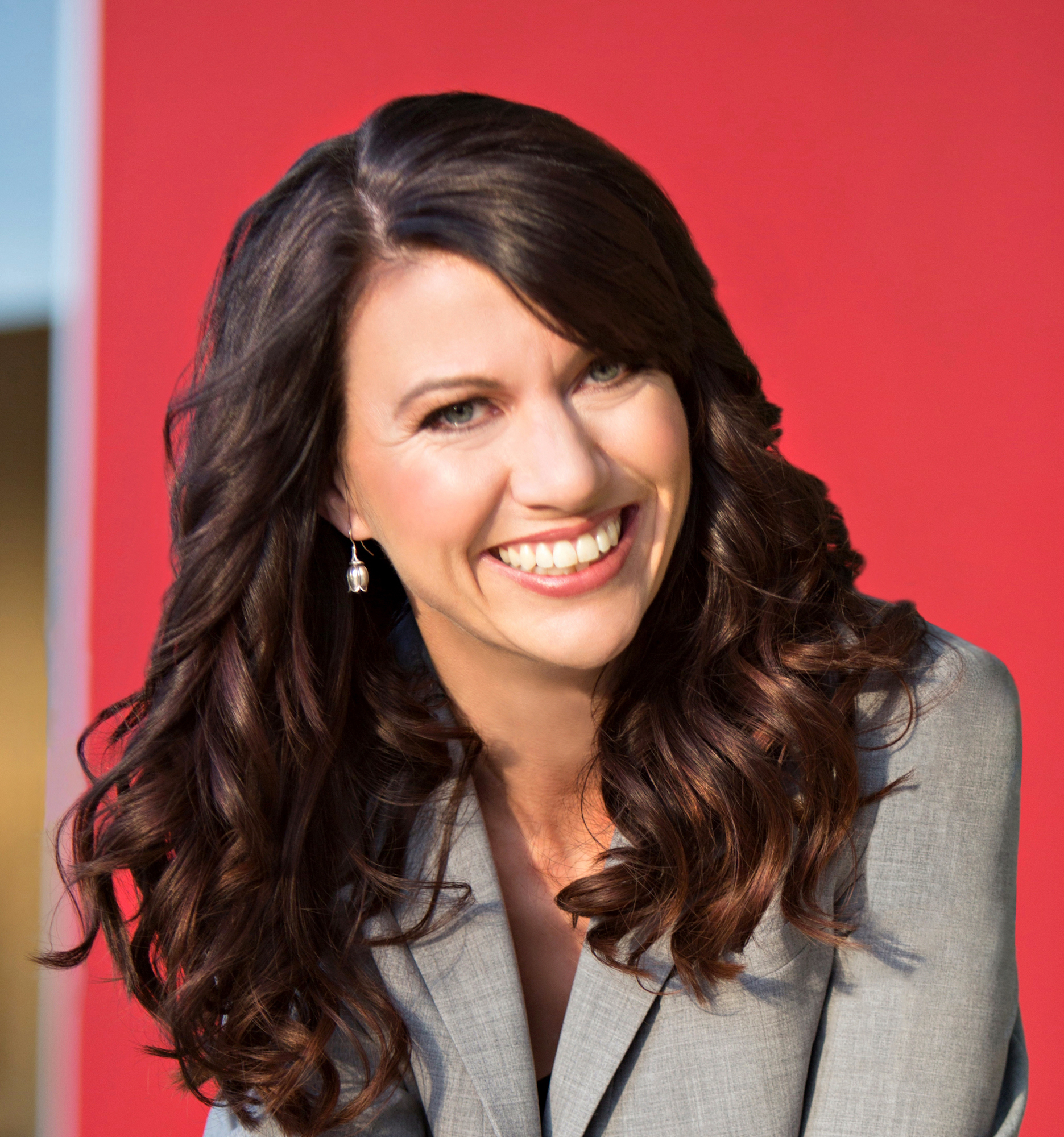 When I was teaching college students, it broke my heart every time I’d meet a student who didn’t have a good reason to focus and excel in their classes. Each year, a certain number of students would land in my Art History classes because they were “sightseeing,” as I called it–no commitment to a major, they’d heard my classes were interesting, and they’d think, “why not?” Then, they’d demonstrate skills, but no motivation.

After the third or fourth week of the semester, I’d invite students like this to have a cup of soup in the cafeteria and ask them what the heck they were doing buying such an expensive college educationif they didn’t have any serious goals in mind. And if it went well, we’d go about setting a course for success.

The idea that students could make it all the way through a few years of college before a well-meaning humanities professor like me would finally ask them to think about what they wanted made me mad as hell, as news anchor Howard Beale declared in the 1975 film, Network. And like Beale, I decided things had to change.

I’ve learned that many students end up on a local campus by default, because they don’t have the guidance to find a great college match and get the work of applying done. So I founded Rockstar Academics.

The habit of prompting students to find their best path came out of my favorite moments teaching, when curiosity showed up, and some topic would finally engage a student so much that they would run to the library or to Google to learn more about it. Then, from that seed, I could see how the world would finally start come alive around them. I feel like we all need to have access to the kind of curiosity that just makes us starving to learn new things. Kids have it, but we get stuck somewhere along the way, don’t we? We can lose that curiosity, and fear of the unknown and uncertainty replace it.

From curiosity grows interest; and from interest, goals; and from goals, of course, comes motivation to risk failing in order to try. It’s my mission to re-light that fire of curiosity in every student I meet, and the sooner the better. 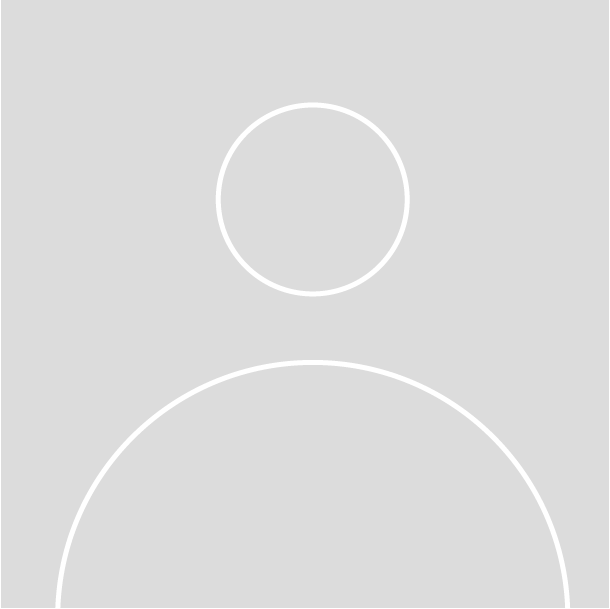 The Best Decision I Have Made

“Thank you so much for your help. You have proven to be so useful. Attending your workshop has been the best decision I have made in the college application process. Please continue to do the same thing with more students in your group workshops.”

It really de-stressed the process and released us from that, ‘did you do it yet, did you do it yet” dynamic. My son became motivated and engaged in his college career and future because of working with her. I’d say that was a pretty big deal.”

You Will Not Be Disappointed

From start to finish, Erika helped me devise an effective gameplan. Without a doubt, I would not be enjoying my current success without Erika's help. You will not be disappointed. I must say that Erika's greatest skill is her ability to coach.

The most helpful part of the program was the live discussion/review sessions. I would definitely recommend your services. All-in-all, the program was very informational and helpful.
We suggest moving this party over to a full size window.
You'll enjoy it way more.
Close
Go Fullscreen